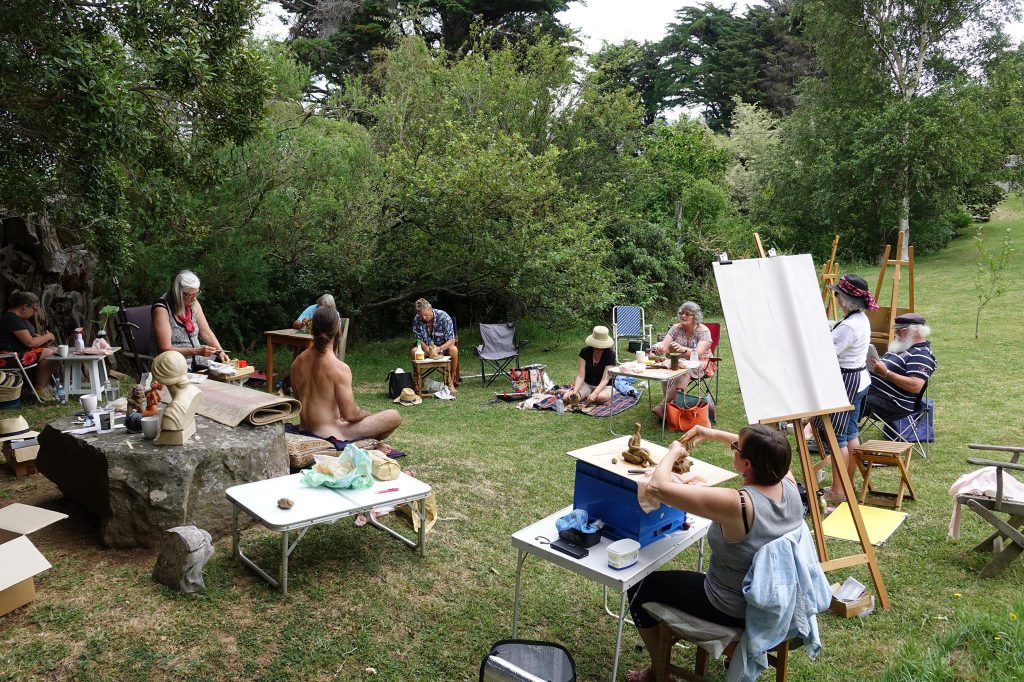 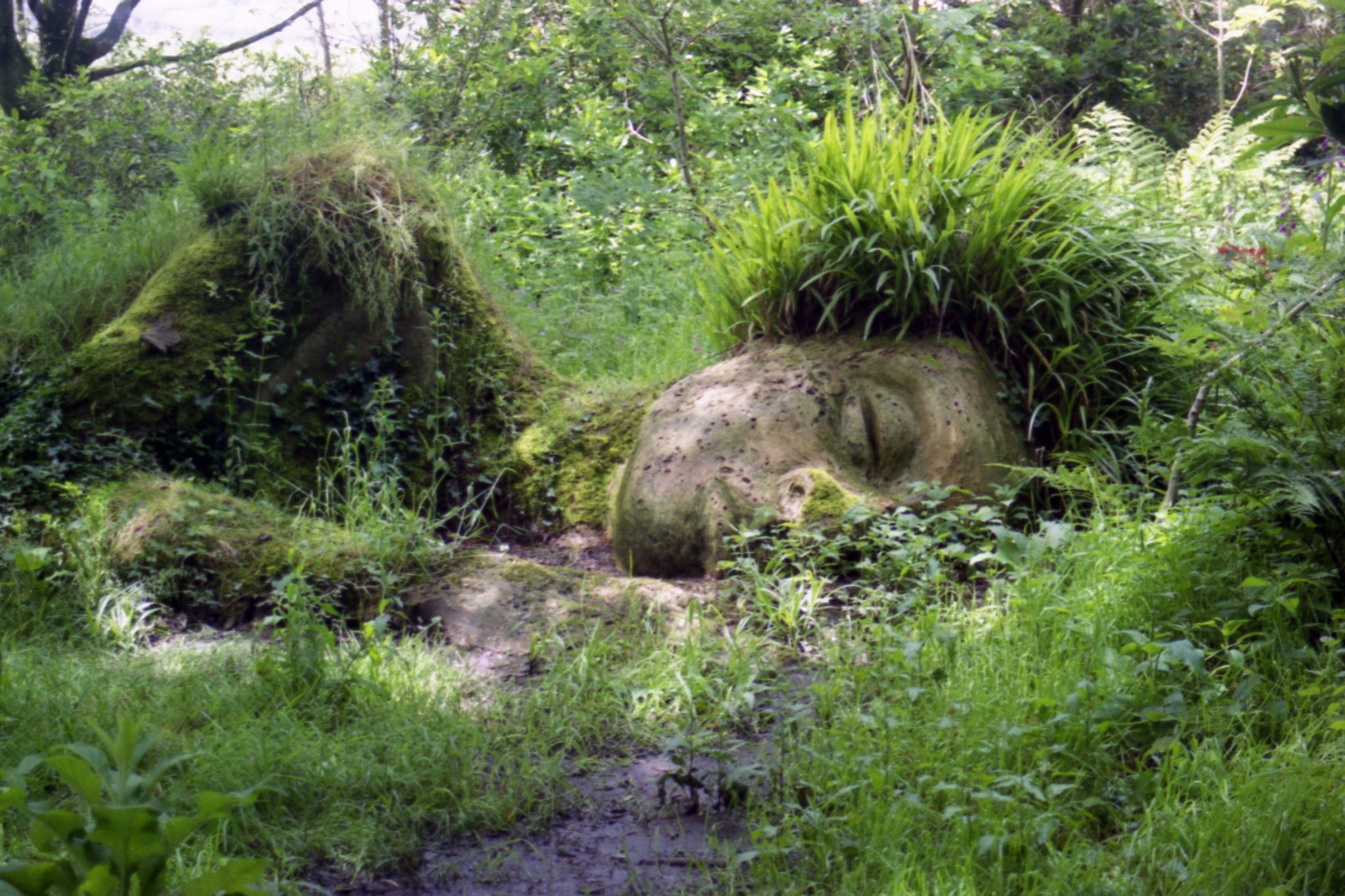 Past Events
7pm 24 March at The Courthouse, (beside the museum), Akaroa. 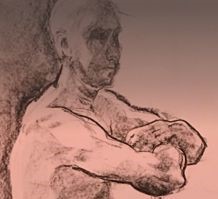 Past Events
From 03April over 4 weekends, Life Drawing works. 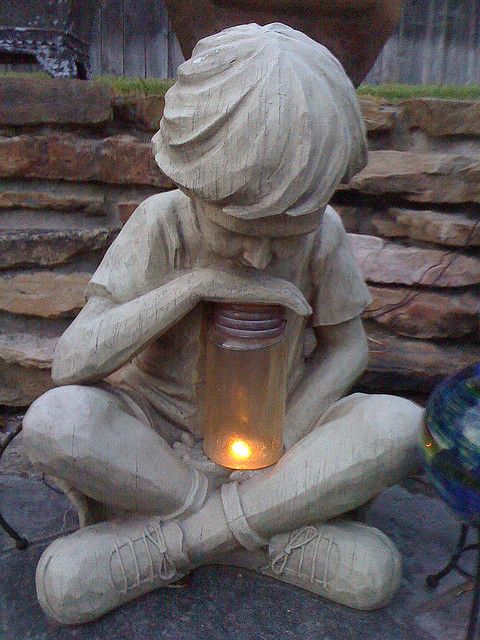 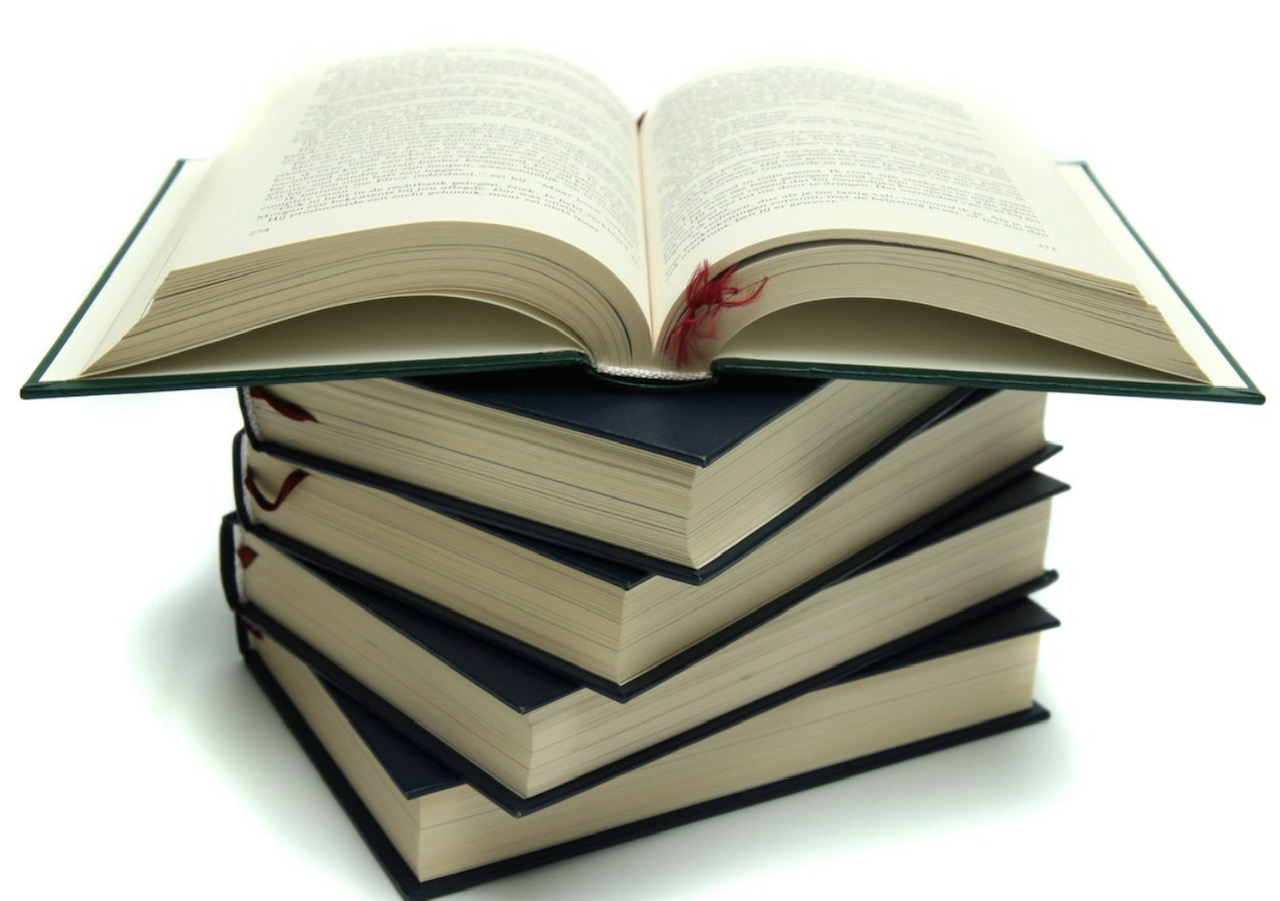 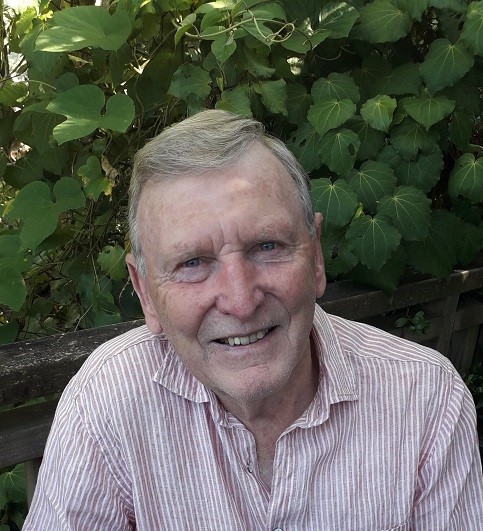 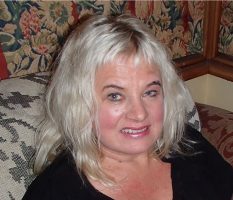 Hollie Hollander has lived in Akaroa for 20 years and is the Executive Officer for Akaroa District Promotions (ADP). ADP is the tourism body who do the destination marketing for Akaroa & the Bays area.

Hollie is involved in various community groups, including The Gaiety Trust, The Akaroa Heritage Festival Society (who put on French Fest) and the Akaroa Community Arts Council (ACAC).

Hollie believes that ACAC has an important role to play in the community encouraging and promoting local arts and wants to see affordable creative workshops & events and the opportunity for locals to be engaged in art to develop their artistic talents. 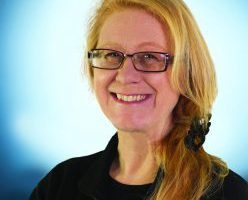 Lesley has a 30-year career in professional costume design. She trained in the UK prior to coming to NZ and has worked on hundreds of plays, operas and musicals.
Lesley has also designed costumes for many TV features and series filmed in New Zealand and has been nominated for many of her shows at The New Zealand Film and TV Awards; including Out of the Blue, directed by Robert Sarkies and Home by Christmas, directed by Gaylene Preston. She won Best Costume Design for Her Majesty, a coming of age drama set in 1953, and for Predicament, based on the Ronald Hugh Morrison Kiwi novel.
In the last few years, Lesley has regularly tutored in Costume Design at Wellington’s Toi Whakaari, was the New Zealand assistant costume designer for James Cameron’s epic Avatar, designed costuming for Orlando Bloom and Evangeline Lilly in Peter Jackson’s The Hobbit and has even designed the virtual costumes for Tintin!
Lesley has been a proud citizen of Akaroa for the last four years and lives at the wonderful Blythcliffe with husband John Harding, Blackberry the cat, five chickens and ten bunnies. She and John were invited to join the ACAC committee three years ago and are loving the opportunity to work within the creative community of Akaroa and the Peninsula.